In this installment of The Bat Pussy Files we’re going to the very periphery of what could be considered BP related, and we make no suggestions this has anything to do with Bat Pussy, Dora, Buddy, or SAM. But hey, a little Click Bait never hurt anyone, right?

Fast forward to March 1, 1974 and we find a similar, although probably unrelated, ad in the FREEP, under the heading DYNAMIC WHO-OO???

But this time there is a trail, of a sort, thanks to the phone number included. It seems that for most of 1973 and into 1974 whoever was behind this placed numerous ads, most of which had some humorous touch not unlike the first we came across. And we think based on these ads it’s pretty evident a Service was obviously behind the Dyamic Who-oo, which is of course not nearly as interesting as what might have been. 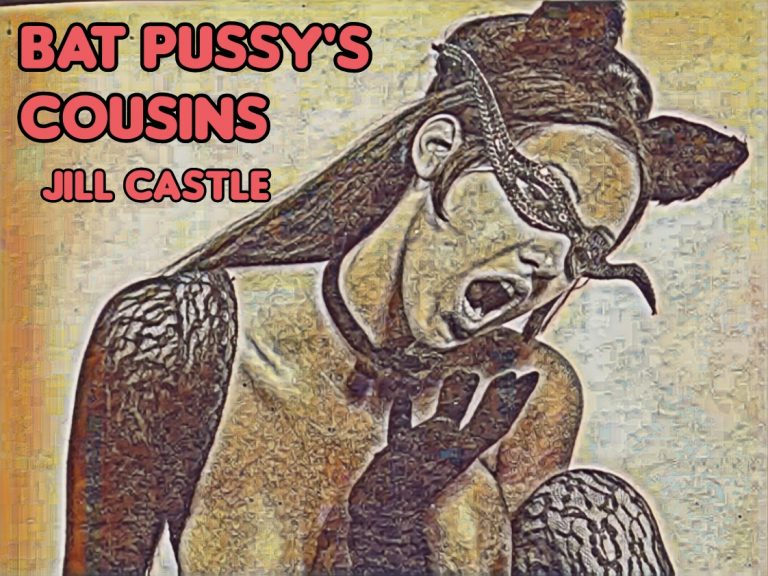 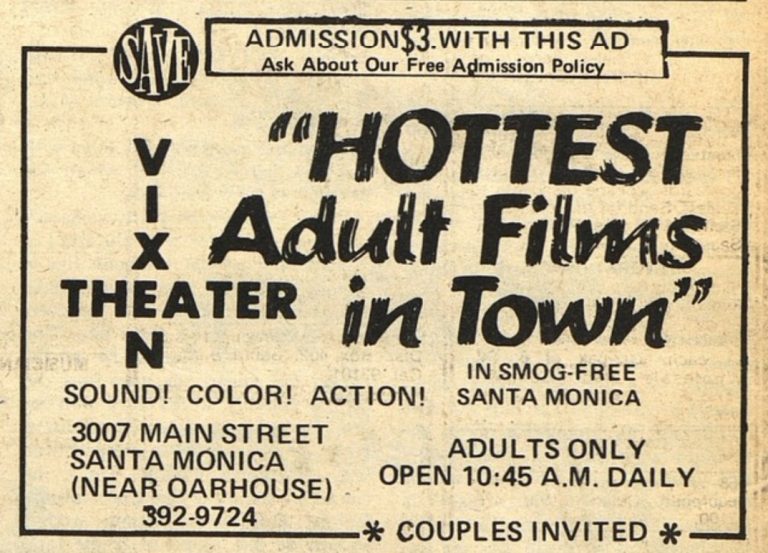 This week we’re back on the West Coast with a sampling of ads from the Los Angeles Free Press, aka the FREEP, for the week of October 7 – 13, 1971. The FREEP being an underground newspaper it also ran (a lot) of ads for other things, not the least of which were modeling and… 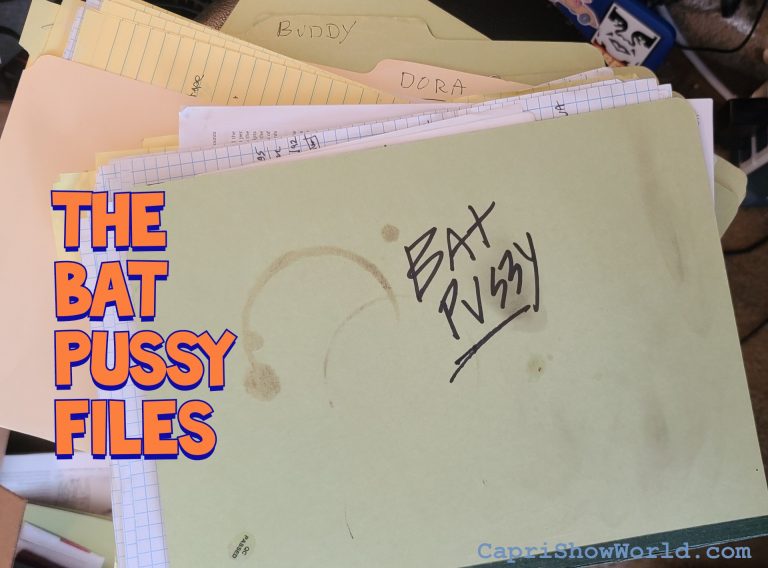 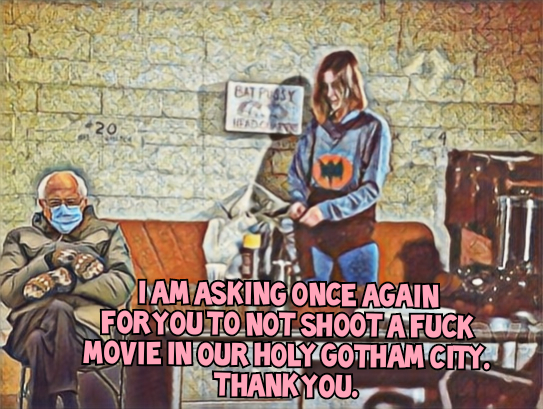