Apologies for the poor audio quality, but keep in mind this is over 40 years old, and it was actually even worse before we ran it through the Super-Dooper-Capri-a-nator (TM). 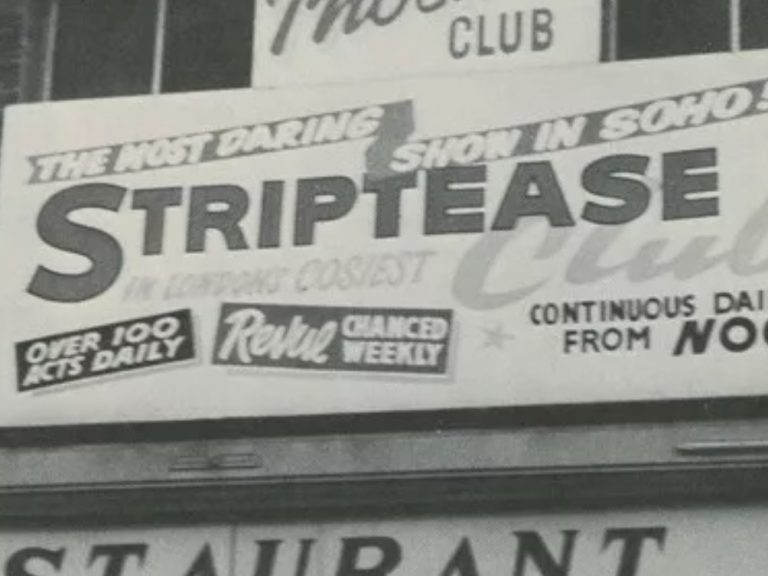 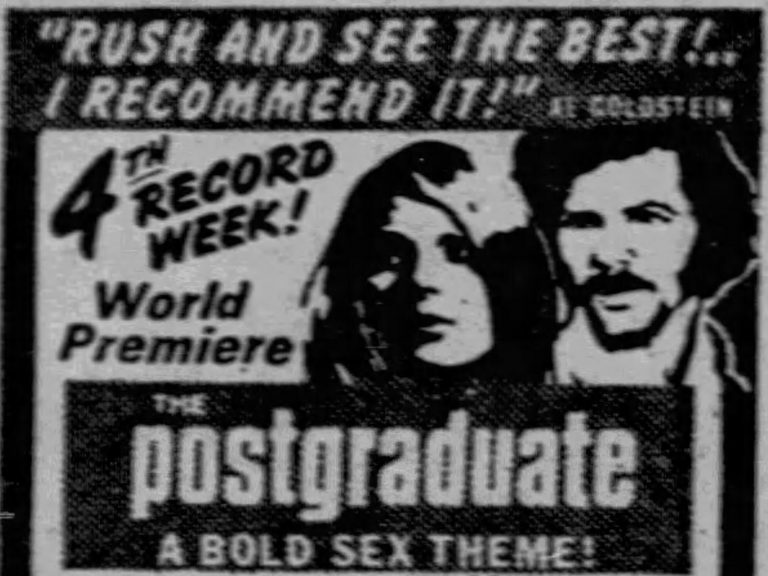 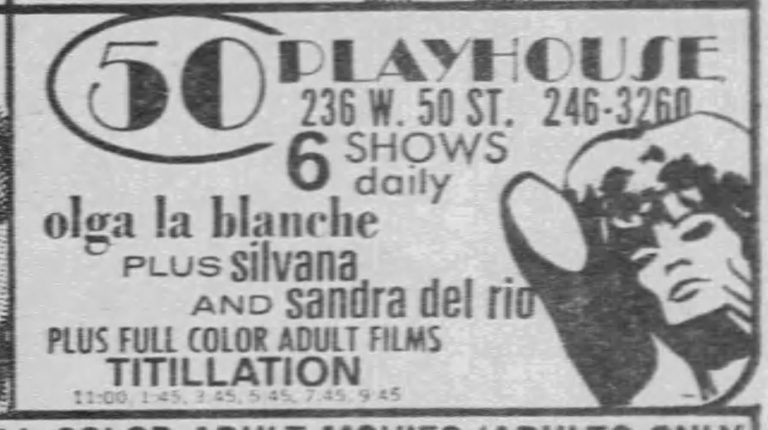 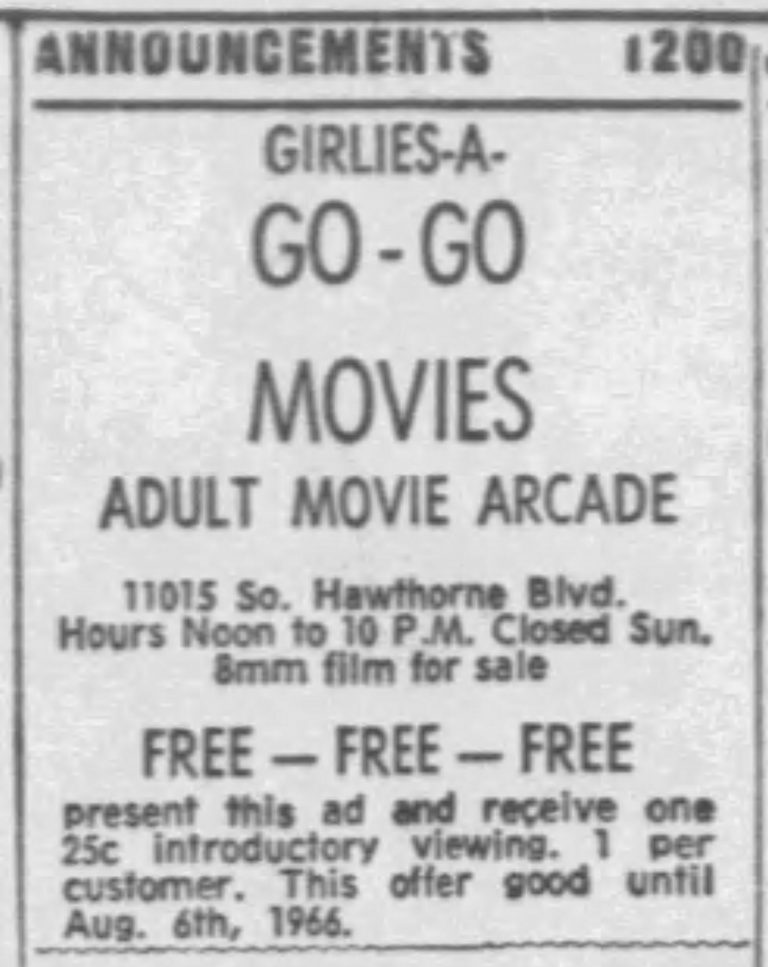 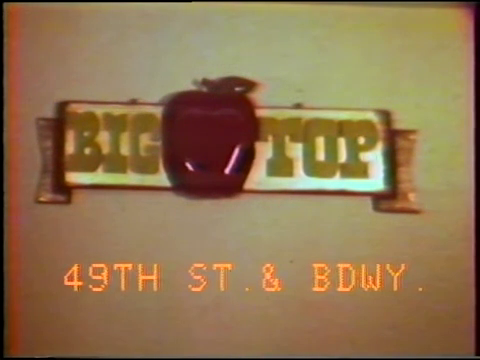 Vintage ad for the Big Top Theater, which played during the New York City based Emerald City show on July 2, 1977. The Big Top Theater was part of the same conglomeration of adult establishment on the corner of Broadway and 49th Street, which included the New World Theatre, the Circus Cinema, a burlesk joint… 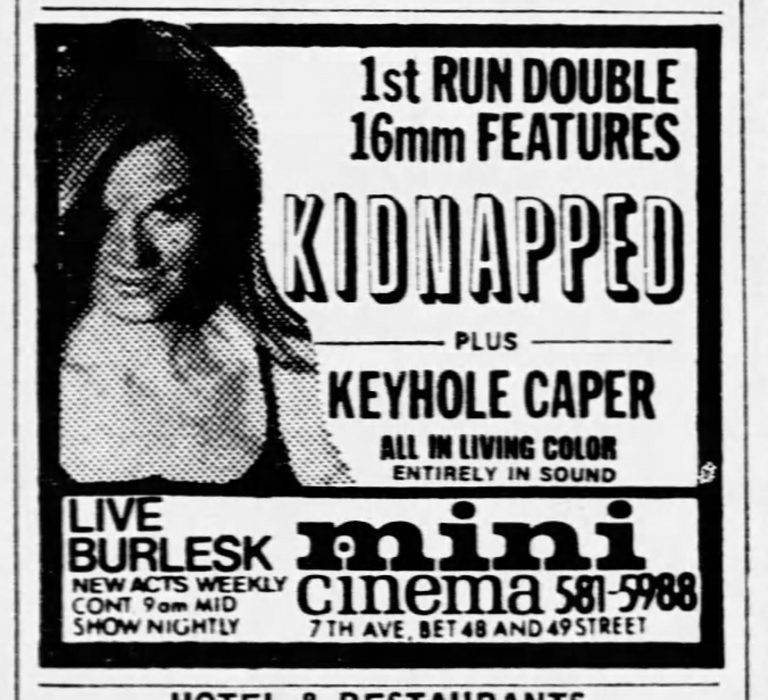 Once again we’re back in NYC, and we have a rather big surprise in our line up: an Andy Milligan play! Yes, at the Jewel Theater we had Milligan’s SECTION 8, which may or may not have been a semi-autobiographical story about his time in the military, and his eventual ousting from it. The script…