Pornography has always been disposable, and printed smut all the more so. And while there are countless known “lost” films, and many, many more unknown lost films, there is probably logarithmically more lost adult magazines that will never be known or see the light of day every again. And even those that are still around get short shrift when video smut, both vintage as well as modern, abounds all over the place today. With that in mind, Capri Show World will begin highlighting vintage print spreads (no pun intended…okay maybe a bit of a pun), starting with a new weekly series called SANDY SUNDAYS, in which we resurrect from the bowels of the Capri Show World storage rooms print layouts from two of the original actresses of the First Wave of hardcore smut, Sandy Carey and Sandy Dempsey. According to IMDb (for what that’s worth) they had 166 films between them, and I’m sure there were many more than that have been lost and forgotten to the sands of time. On top of their films, they also made countless loops, as well as untold numbers of magazine spreads. Which of course was nice of them, if for no other reason than our SANDY SUNDAYS might have been a much shorter series.

We’ll kick things off with a two-few in which BOTH Sandy’s participate and get to know each other rather well, courtesy of Utopia Publishing’s “Sapho #1”, a lesbian themed slick from the very early 1970s, although no definite date is provided (if the editor had been kind enough to have at least one picture with Sandy D’s tattoo we could have at least determined whether this was before or after said ink made it’s transition…more on that in a later post). 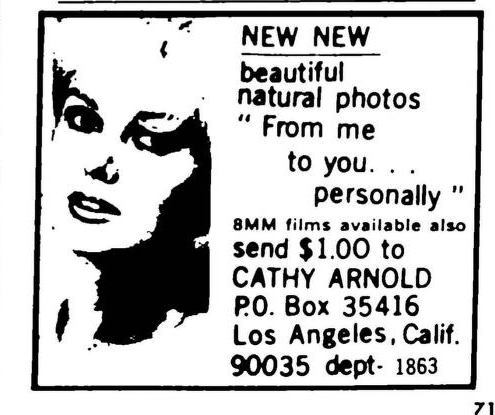 Flip through the back pages of any number of men’s magazines from the mid to late 1960s and you’ll find all sorts of advertisements offering an astonishing array of offerings, usually sexual in nature. An interesting niche in this pool of ads was the offer of photos supposedly taken by the lady herself, and typically… 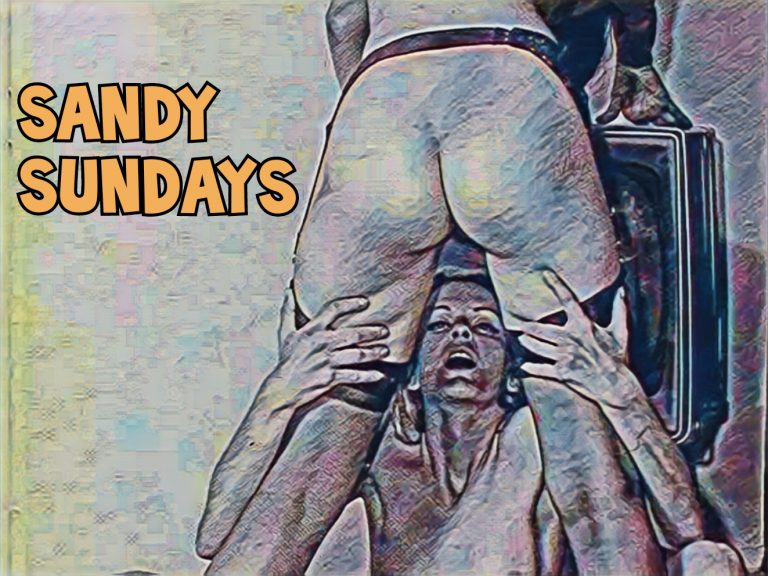 It’s been a while since we’ve put out a Sandy Sundays spread…so sue us! There’s been a lot going on, OK? Anyway, in today’s offering from Parliament Publication’s* July, August, September 1971 edition of GIRL TO GIRL magazine, we have Ms Carey with an as-yet unidentified brunette friend, in which Barbara (Ms Carey) is making… 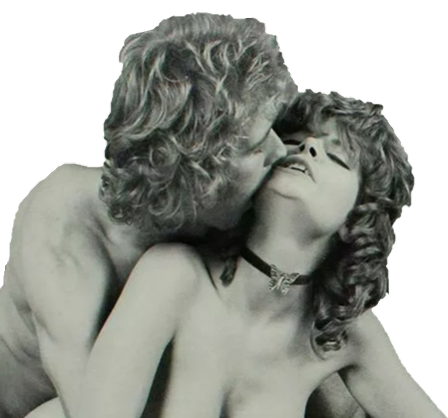 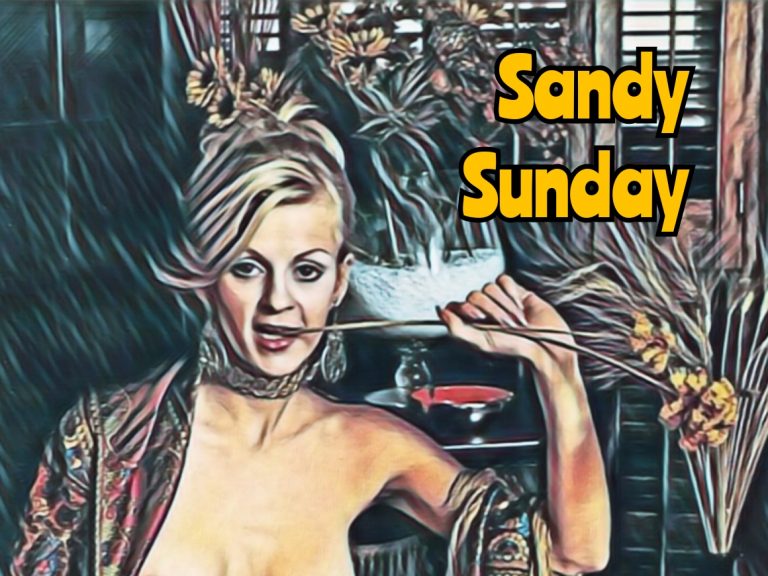 In today’s Sandy Sundays edition Ms Carey is back, and for once her “real” name is used in the spread! Although I have my doubts that “Sandy Carey” is her real name, but more on that another time. This set is from a Parliament Publication mag called TURN-ON – Girl Power to Light up Your…