Flip through the back pages of any number of men’s magazines from the mid to late 1960s and you’ll find all sorts of advertisements offering an astonishing array of offerings, usually sexual in nature. An interesting niche in this pool of ads was the offer of photos supposedly taken by the lady herself, and typically “unretouched” (I wonder if this was code meaning they hadn’t airbrushed out the really naughty bits…). One particular ad caught my eye today in the December 1967 Adam magazine, for “Vickie Kahle“, a “Blong Swinger” from Warren, OH. I think it was such a combination of such a specific name (“Kahle”) and an obscure town in Ohio (“Warren”) of all places that drew me to this.

So who were these people anyway?

Now don’t get me wrong. I doubt that many, if ANY, of these ads were actually placed by the ladies who are named. In fact most if not all of those names are probably fake to begin with (at least I would hope so). But it did get me wondering who would have been behind these? I did a cursory scan and turned up pretty much nothing, as expected. Although it is interesting that two of these ads use the exact same address, in Youngstown, Ohio! Unfortunately that location is an empty lot now which seems to have been raise as part of a highway scheme decades ago.

And as for the rest? Well, let’s allow these ladies, whoever they were, to leave this part of their past exactly there, in the past.
–Spicy 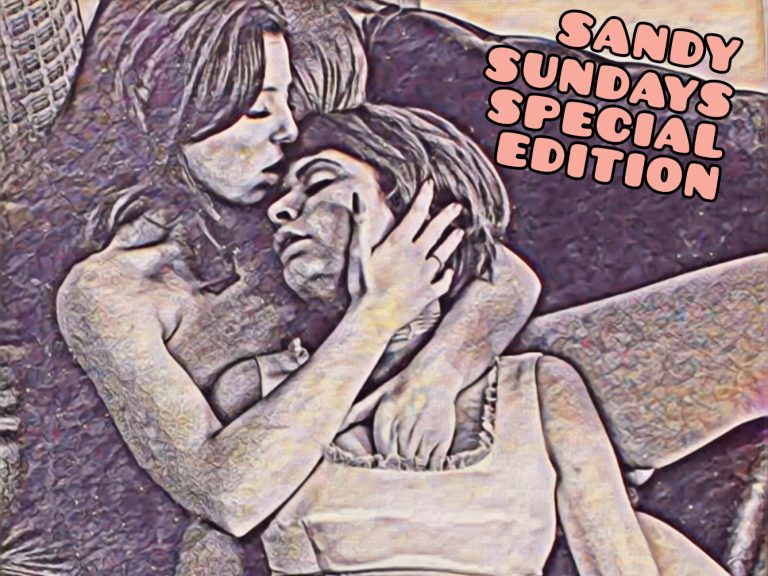 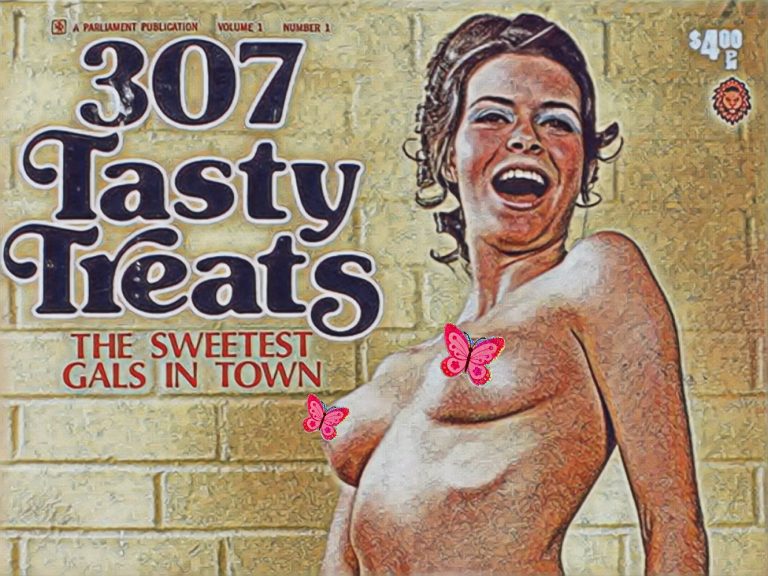 Today’s Sandy Sunday’s title is a bit misleading, because instead of 307 Sandy pics you get one. As Uncle Spicy would (and did) say, “Deal wit it!”. But oh what a single picture it is! In addition to her lovely, er, smile, there’s something a bit amiss…her infamous butterfly tattoo is on the WRONG LEG!…