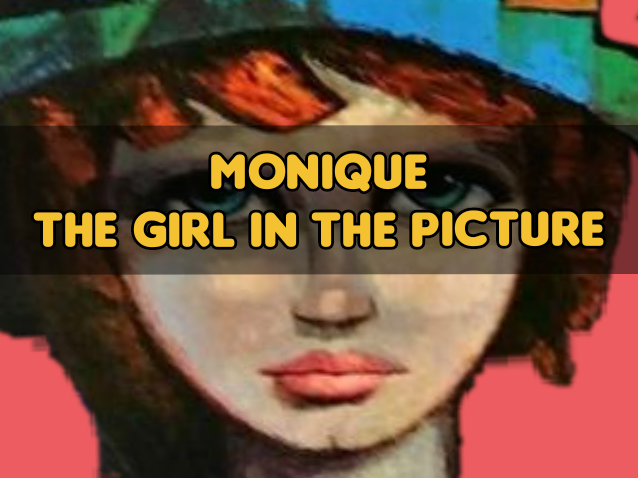 For anyone who’s watched more than a casual sampling of early 1970’s Southern California smut you would be forgiven for, from time to time, feeling like you’ve been smacked in the face with a major case of deja vu. And not just because you start seeing the same performers in every other film (you do),…